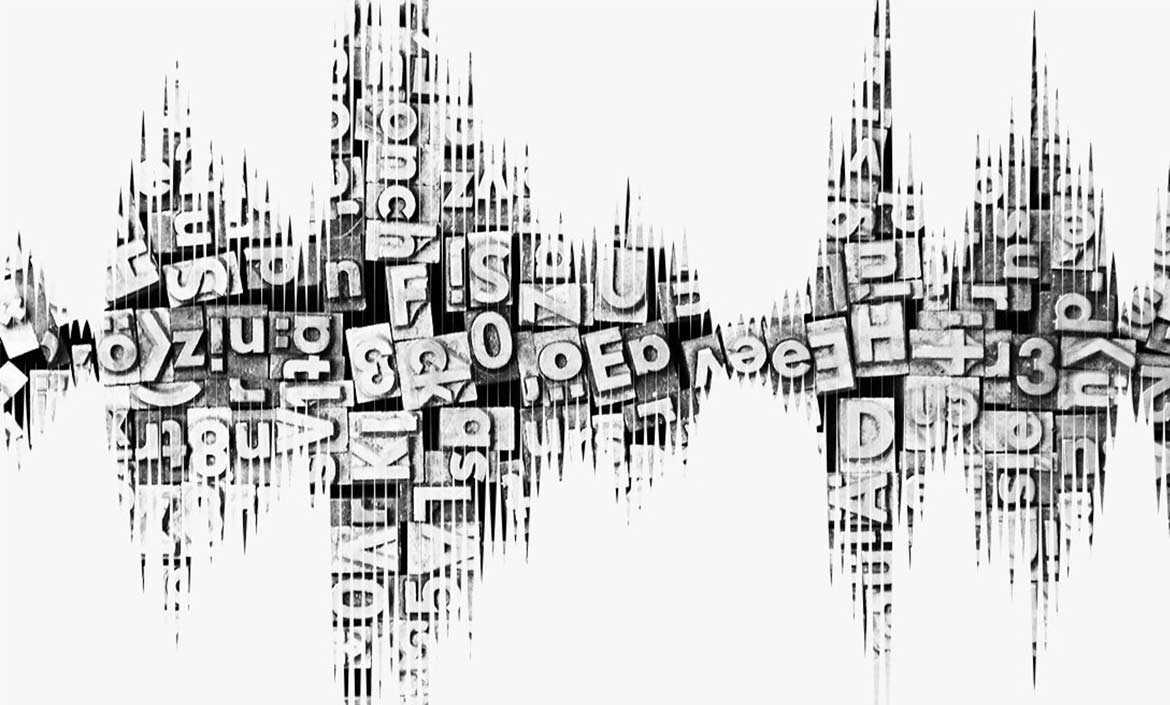 When describing the attenuating, or gaining slope, of a filter in audio, it is common to define it by “dB per octave” like 6 dB per octave or, in short form, 6 dB/oct.

However, in other fields within electronics, we describe the slope per decade, like 20 dB per decade.
An octave is defined as a doubling or a halving of a value of frequency. A decade is defined ten times (or a tenth of) any quantity (or frequency range); this means the values are not fixed, but relative. The frequency range of the human ear is approximately ten octaves or three decades from 20 Hz to 20000 Hz.

The order of a filter defines the slope outside their passband. A first-order filter, in principle, contains one electronic component which has a frequency-dependent resistance. This component is usually a coil or a capacitor in connection with a resistor. The slope is ±6 dB per octave depending on the configuration of the two components. A second-order filter includes two of these components in combination with a resistor, like two capacitors or one coil and one capacitor: The slope obtained then is ±12 dB per octave. Today these filters are typically only found in passive loudspeakers, whereas most filters are made digitally via DSP power.

The table below shows filter order and the affiliated slopes (here attenuation) defined by dB/oct or dB/decade.

The advantage of this scale is that 1 dB is about the minor change of level you can hear. 3 dB is an evident audible change. 10 dB is subjectively perceived as a doubling or a halving. By and large, each step on the scale is perceived as equal in size. The most significant dB-number you will find in real life is <200 dB, meaning, if the dB number has three digits, the first always being “1”.

You can make dB an absolute scale by applying a reference — for instance, the sound pressure level, the reference being 20 μPa. Now 0 dB means that sound pressure is present, and it is 20 μPa (approximately the threshold of hearing at mid-frequencies). Describing the level of sound pressure, “dB re 20 μPa” also can be written as “dB SPL” (Sound Pressure Level).

For electrical measurements, another reference is 1 Volt, written as “0 dBV” or “0 dB re 1 Volt”. This absolute value applies, for instance, to the specification of microphones’ sensitivity.

Bandwidth and percentage vs. Q

Parametric equalizers typically include bell-shaped filter responses, bandpass/stop filters. The control parameters provided are frequency, level, and Q-factor or bandwidth. In filters defined for measurement techniques, also a percentage may apply to describe the bandwidth. Bandwidth, Q-factor, and percentage express the same thing. However, it depends on the filter brand, model and application which parameters that apply. On some devices though, you can switch between them.

BandwidthBandwidth is the frequency span between the -3 dB cutoff points on a response curve, i.e., fupper –  flower [Hz]. The bandwidth is expressed either in absolute value [Hz] or relative in octaves (often in 1/1 octave, 1/3 octave or fractions of an octave expressed by decimal numbers, for example, 0.1 octaves).

PercentageThe bandwidth expressed as a percentage:

A prefix is an affix placed before a word or a number to modify its meaning. A numeral prefix is practical as it makes it easier to understand extremely small – or extremely large – numbers.
A prefix replaces the power notation. For instance, “2000” equals “2 times 10 to the power 3” or written as “2*103”. Notated by prefix: “2k” as “k” indicates a factor of 1000.
Here is a list of numeral prefixes as defined by the SI-system:

The unit for the capacitance of a capacitor is Farad. However, often the physical capacitors exhibit values that are a small fraction of the base unit; for instance, 0.0000000000022 Farad. This is more easily written as 2.2 pF (pico Farad).

When we talk about the barometric pressure in air, we are in the range of 1000 hPa (hecto Pascal). and not 100 kPa, which would be more straightforward. However, here the former tradition of using Bar instead of Pascal shines through because 1000 milliBar = 1000 hPa.

Confusion between general numbering and quantification of computer data.

Because these numbers get large, the use of prefixes is useful. The prefix units are defined in the SI system, which uses “k” (kilo), “M” (Mega), “G” (Giga), “T” (Tera), and so on. However, while using the same prefix names, it is the binary definition we apply as soon as we describe file sizes, which is rather confusing!

Here is how to calculate file sizes as they appear on your computer:

Prefixes for binary-based numbers have existed for many years. Some manufacturers use binary prefixes when specifying their hard drives. Here is a table that compares the decimal prefixes to the binary prefixes, as defined by the IEC (International Electrotechnical Commission) or the JEDEC (Joint Electron Device Engineering Council).

Table In this table, decimal-based prefixes are compared to binary-based prefixes.
Unfortunately, it is most common to use decimal prefixes like they were binary.

In the example mentioned above, the correct calculation yields this result: 605.6 MiB.

Note also that the Ki uses capital letter K. Sometimes, you may see K (without the “i”) also meaning Ki.